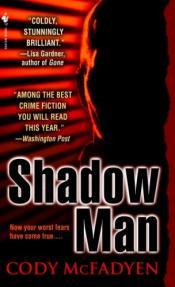 FBI agent Smoky Barrett is no stranger to the darker recesses of the human mind. But nothing could have prepared her for the day she had to watch her husband and daughter die at the hands of a serial killer. She bears the scars, mental and physical.

Most people would run †“ from work, from life, from everything associated with the pain of a shattered existence. But Smoky doesn†™t know how to run †“ and when the job that has defined her life comes calling once again with the news that her best friend from high school has been brutally murdered, she finds herself back in the firing line, chasing a hidden killer who will stop at nothing to confront her.